Very attractive external feature for your home whilst internally adding space and light with Bay and Bow windows.

Are you struggling to decide between Bay and Bow windows? Here are the main similarities and differences between both windows.

Both Bay and Bow windows consist of a combination of separate window panels, which are built to come out of the wall extending the body of the house. They offer more space in the home, opening up the room to more light which makes them both very popular in medium-sized and small houses. People who have purchased either Bay windows or Bow windows say how much it has improved their living space within the home.

Bay windows use three individual window panels which are installed in angular positions usually 45 degrees or 90 degrees outside of the home. A bay window positioned at 90 degrees is known as a boxed bay window. When bay windows are installed, the usual template is to use a picture window in the middle with two slightly smaller window pains angled on either side. It is more common for bay windows to extend further from the wall into the exterior space outside of the home.

Although bay windows offer less light compared to bow windows, they do offer more privacy which can be beneficial is a residential setting. For you to get the best out of your bay windows it’s beneficial to have 40 inches of exterior wall space or more for them to be installed into. When installing bay windows our team can add opening mechanisms this will give you the functionality of a typical window within the bay.

Bow windows are installed in a more circular rounded shape compared to the bay windows. They are typically made up of 4 or more window panels. Each window panel that makes up a bow window are called lites, depending on how many windows you use it would be called a 6-lite bow window. Bow windows are larger than bay windows. Due to the arch-type nature of a bow window they can be used to wrap around the corner of a building which can be useful when creating more space, wanting more light within the room, or allowing more access to the views of the scenery surrounding the space.

To get the most out of your bow windows you will need to have exterior wall space or corner that amounts to 80 inches or more. Depending on personal preference you are able to include a combination of vented and fixed window panel options our team can advise which would work best for you. Although bow windows offer more natural light and outdoor view compared to bay windows. 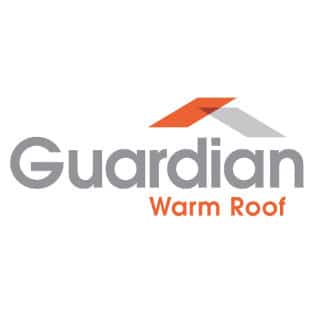